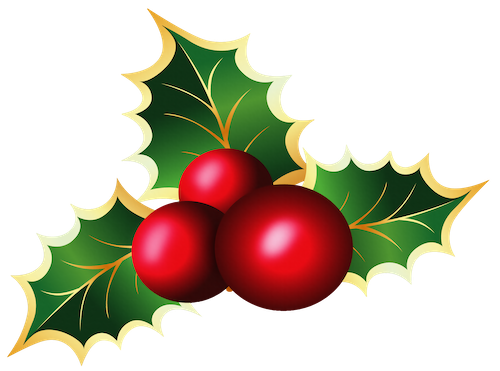 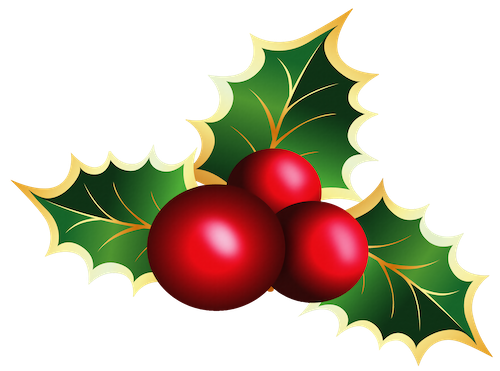 Illegal dumping is a widespread and dangerous problem all over the world. It has negative impacts on humans, wildlife, and the environment. Worldwide, many people ignore the fact that it is a crime to dump any material without following set measures. Due to this ignorance, they are assisting in extending the damage beyond the unimaginable.

In Australia, illegal dumping is a significant problem. It's affecting the quality of life. Hazardous waste is to blame for most of these problems. Fortunately, local governments have come up with laws to regulate the dumping of waste. Severe fines and penalties are in place for any individual or corporation caught illegally dumping.

In addition, the Keep Australia Beautiful organisation has spent a lot of time and resources training people on proper disposal of waste. We must learn about the dangers of illegal dumping and educate others on avoiding littering and illegal dumping. As a result, we’ll be able to keep the environment clean and our communities healthy. Keep reading to find out more about littering, illegal dumping, and dumping fines in Australia.

What Is Illegal Dumping?

Illegal dumping occurs when individuals or corporations dump garbage in public or private spaces. Sport and recreation parks, vacant land blocks, waterways, and nature strips are examples of public spaces. However, to better understand illegal disposal of waste or illegal dumping, Keep Australia Beautiful summarises it as; the unlawful transportation, acceptance, and disposal of waste.

Another definition is by the Environment Protection Authority, which defines illegal dumping as the act of putting unwanted household items on the footpath without council collection.

Illegal dumping also includes dumping household trash on green waste on the side of the road or in the bush. Dumping of asbestos waste in public or private property is also considered illegal dumping. Furthermore, contractors and corporations contracted to dispose of commercial waste properly but instead dump it on the roadside or public spaces are guilty of illegal dumping.

Across the states, the quantity of littered and illegally dumped materials vary. However, the following are the most littered or dumped items unlawfully in Australia:

As you move around, you'll notice that most of the dump piles are found on deserted parking lots, poorly lighted areas, low visibility regions, as well as alleyways, and less used roads.

Illegal dumping is a crime in Australia. Illegal dumping offences and punishments are anchored on the Environmental Protection Act of 1986 (EP Act). Different states have different penalties and fines. Below are some of the penalties from other states.

For individuals caught illegally dumping waste materials, the following are some of the penalties:

• For strict liability dumping offences, a maximum penalty of $250,000, plus a daily penalty of $60,000 if the violation continues.

Dumping fines and penalties for corporations include:

Transportation or cars impounded with illegal dumping offences can be seized or forfeited. If found to be guilty, the offender can face a 2-year jail term. Furthermore, if found to provide incorrect or misleading information regarding waste disposal, a corporation will incur an extra $500,000 fine. For individuals, it's $240,000 and an 18-month jail sentence.

In Tasmania, the fines for dumping rubbish depend on the quantity of waste. Penalties for illegal dumping include:

Just like in New South Wales, vehicles involved in illegal dumping can be seized and forfeited.

• A maximum fine of $5000 and $10,000 for individuals and corporations respectively for littering.

According to the Local Nuisance and Litter Control Act 2016, it's illegal to dispose of your waste in a public location without permits. If caught, the infringement fines are:

Dumping in Victoria is an offence. Depending on city council local laws and the EP (Environmental Protection) Act, you'll be prosecuted or charged on the spot for illegal waste disposal. The penalties for littering and illegal dumping include:

In Queensland, anyone found littering or dumping rubbish illegally can be prosecuted under The Waste Reduction and Recycling Act 2011 (WRR Act). The Act creates a framework for modernising waste management, resource recovery techniques, fostering waste avoidance, and promoting resource recovery.

The fines for illegal dumping include:

• Not complying with an infringement notice attracts a fine of $41,375 and $206,675 for individuals and corporations, respectively.

There are systems in place to reduce the rate of illegal dumping in Australia. You might want to consider these options instead of dumping your waste illegally:

• Local governments have set up resource centres where people can dispose of regular domestic garbage. Wastes from business premises such as food business waste, wood concrete, and garden waste are also accepted.

• Some types of waste are resalable and recyclable. You can repurpose them and resell them at resource recovery sites.

• Sell your waste online or offer a swap.

• Councils have set up bin collections centres for each type of waste. Make use of them.

Illegal garbage dumping endangers public health and the environment in many ways.  This does not mean that illegal dumping has an immediate impact on human health. The consequences are felt after a prolonged period. The main concerns are the financial burden of correctly disposing of illegally dumped waste, environmental damage, and the health and safety of the community.

Financial Constraints on the Government and Stakeholders

Across Australia, states are spending millions of dollars to keep towns, cities, and parks clean and the people safe. This is a large amount of money that could have otherwise been used elsewhere. As a result of illegal dumping, some states are spending more than $500,000 on cleaning.

The financial implication is not only felt by the government but also by other stakeholders. Recovery facilities, recycling centres, landfill operators, and waste disposal companies are all losing money due to illegal dumping. Acts by organisations and individuals who opt not to pay landfill charges to dispose of their trash have a financial impact on businesses.

Harmful Effects on the Environment

Illegal dumping of waste has a terrible impact on the environment. It contributes to increased temperatures as well as global warming. In addition to that, it leads to loss of life. Contamination of waterways and pollution of oceans and water bodies also harms marine life.

Risks to Community Health and Safety

Illegal dumping is dangerous to road users. This is because it obstructs roads and pathways. The aged, children, and people with disabilities who rely on accessible walkways may find it challenging to move around.

Illegally dumped waste containing toxic items such as asbestos, chemicals, and fuel is a health concern. For instance, the fuel can seep into the earth and contaminate local water supplies. This poses a significant risk to both humans and wildlife.

How Can You Help Reduce Illegal Dumping In Australia?

You can help lower cases of illegal dumping and keep the natural environment clean and safe from pollutions by doing the following:

• Reporting offenders. With the proper evidence, contact the council on any illegal dumping activity going on in your area.

• Adhere to bin collection days set by local councils. This reduces the chances of having large volumes of waste.

• Use recyclable items in business events. For example, use alternatives to balloons if celebrating an occasion.

• Encourage businesses to be carbon neutral.

Say No To Littering And Illegal Dumping

Illegal dumping is unethical, unsightly, and creates several issues. Illegal waste disposal, whether on private or public property, should never be encouraged. The negative consequences of illicit dumping outweigh the minor fines imposed by city councils and local governments.

By properly disposing of waste, you'll be helping people and future generations. Moreover, you can enlist the services of a waste removalist should you need assistance removing any type of waste according to Australian disposal requirements. 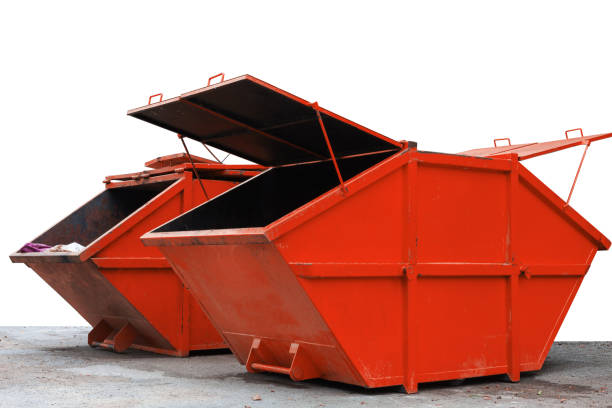